What’s the difference between a standard oral implant and a same-day smile? They do use similar technology and are often presented side-by-side. So let’s see how we, at Quest Dental Care, perform same-day smiles and dental implants in Ipswich.

Restoration of lost teeth usually focuses on the most influential 8 front teeth and therefore inevitably has a cosmetic aspect. It is more common for same-day smiles to involve replacing many teeth at our practice, sometimes all, giving a great deal of flexibility in how the patient’s future smile looks.

Implants usually involve restoring teeth and focus on matching the prosthesis with the already existing teeth either side of it, creating a seamless replacement or a facsimile of the tooth that was lost. Sometimes, this is achieved by carving the finished crown with a dental drill used by our dentist once in the patient’s mouth, giving similar wear mirroring the original teeth and a natural healthy appearance.

A standard oral implant comes in two sections and is performed with a substantial gap between them. The first of these involves the implant being placed into the jaw, the second is referred to as loading; this involves a prosthesis being attached to the end of the implant with a small mechanical device called the connector. This locks the prosthesis in place, but if it needs to be unlocked by our dentist in the future it can be, allowing it to be replaced if damaged without having to extract the entire implant.

During the gap between the two procedures, the titanium lower section of the implant is given the opportunity to fully fuse itself into the jawbone, whilst it is surrounded and protected by gum tissue with no part of it extending out to the mouth. This stops it from coming twisted or slanted as new bone grows around it, fixing it in place.

Same-day smiles operate differently; rather than having the procedures occurring in two distinct phases, our dentist carries out the implant and loading immediately. This adds additional risks, which are mitigated by the prosthesis itself! The set of dental implants in Ipswich is attached to the base of a denture which holds the implants in place, stopping them from becoming slanted or twisted, allowing for them to be loaded earlier. A lone implant could be dislodged by sudden forces early after implantation, but the denture spreads force across the mouth and through the gum tissue rather than the jawbone directly.

This allows you in a single session to walk out of our surgery with a fully immobilised pair of dentures, a new instant smile, rather than waiting for the implants to slowly osseointegrate.

It depends on what your goals are. If a few teeth are being replaced, traditional dental implants in Ipswich performed at our practice may be the better option, but if you are planning to have a full set of immobilised dentures, there is little reason why you should not consider a same-day smile option. Particularly considering how little it disrupts your daily routine and is unlikely to result in time off work, even if you need to carry out public speaking or other roles involving communication. 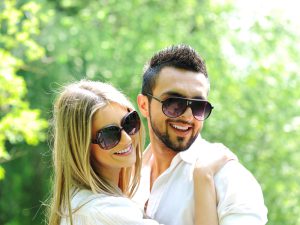 Taking Care Of You Invisalign 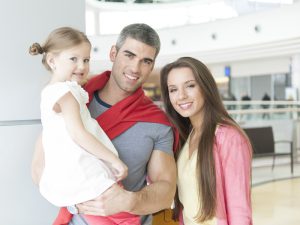 Can My Dentist Cure My Bleeding Gums? 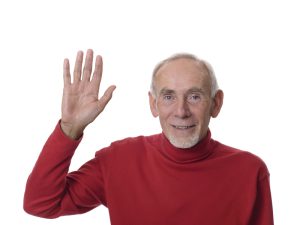 What to Expect When Getting Dental Implants

> Register at our practice
> Book your appointment